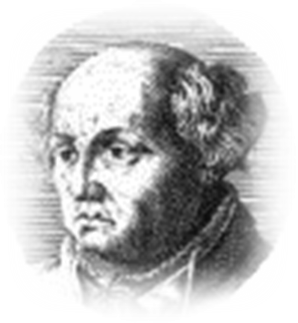 My featured puzzles are Keta-Kan 桁間, Foolscap Sudoku and Word Square. Keta-Kan is a pseudo-Japanese name which may translate as crossdigit or between digits in English, Kreuzziffer in German, and entre les chiffres in French. Keta-Kan is a hybrid of SuDoku and Kakuro which looks like a British style crossword grid. Foolscap Sudoku is a 10 x 6 Sudoku puzzle named for the aspect ratio of Foolscap writing paper. It follows the normal rules of Sudoku, except that the columns contain the digits 0 to 9 and the rows contain any series of 6 digits which may pass through zero. Word Squares are English language versions of the classic word puzzle with cryptic clues in a partially completed 5 x 5 grid.

Because the best way to enjoy a puzzle is with a hardcopy and a pencil, or ink pen for the proficient, all puzzles are free to download as pdf documents. Solutions will be available for purchase a reasonable time after the puzzle was first uploaded.

Here I will be publishing short stories, essays and serialisations of longer works. These will be a mixture of the new and the old, including some regrettably Forgotten Classics, edited by the pseudonymous Rev. Huw Caerphilly. Selected chapters or episodes will be free to download as pdf documents, and the complete works will be available for purchase a reasonable time after the initial publication.

My featured books are: